Many press releases and radio interviews and other relevant items can be found under Carbon Emissions Trading & Political Censorship.

17th April, 2020 Interview for Russian Wikinews on the Coronavirus Epidemic

Interview conducted in English and translated into Russian by Roman Balabin. Posted on the Russian wikinews website in both Russian (external link) and English (external link). PDF copies here in Russian and English. 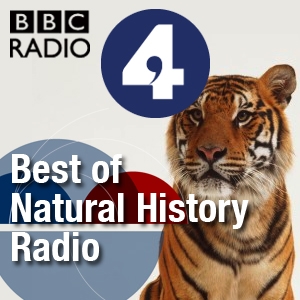 This was a short interview shot by a two man team covering a workshop I organised in Vienna to explore the content and meaning of social ecological economics.  There are more similar videos of others from this event available under SEE Workshop 2012 on Vimeo.

“The Failure of Economics Education” a short interview by Patrick Chalmers

You’ll need to turn the sound up full as it is really quiet!

Other Interviews and Press Coverage

26th August 2018 Letters: Climate change is real. We must not offer credibility to those who deny it. (external link) The Guardian. (pdf)

Interviewed for Austrian national radio programme on “The Value of a Songbird” May, 2000.